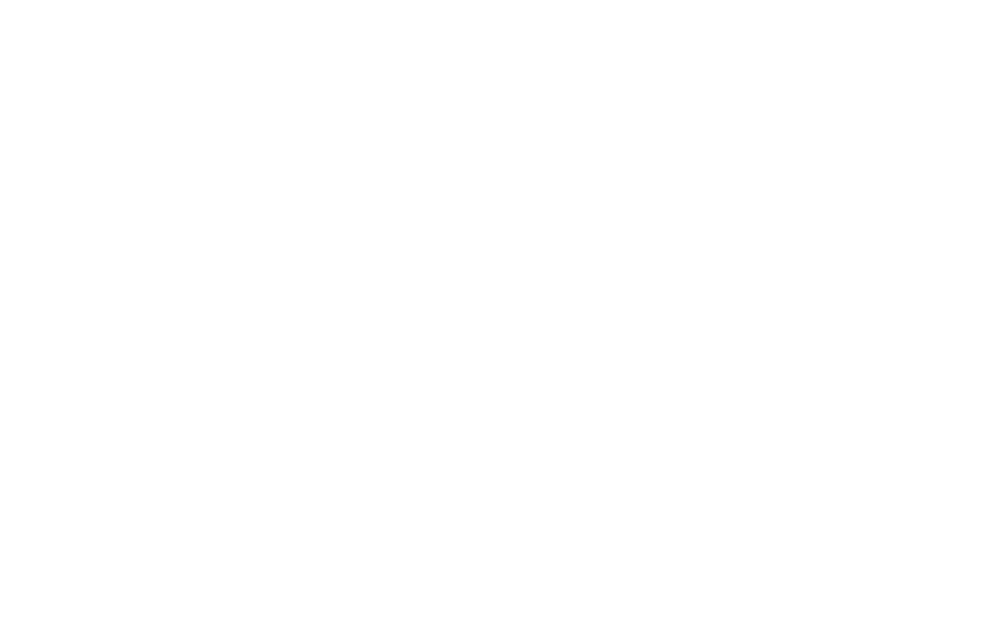 Fibonacci retracements belong to a group of standard technical indicators, even though they are always shrouded by an air of mystery, since one cannot prove its significance or answer the question why use them? They are based on the Fibonacci numbers and its sequence in particular.

Fibonacci numbers were introduced by the Italian mathematician Leonardo da Pisa in 1202 in his book Liber Abaci ("Book of Calculations"). He introduced the arabic number system to the western civilization and is regarded as the most important mathematician of the middle ages. Fibonacci is another name for him derived by the Italian meaning 'son of Bonacci'.  Fibonacci introduced this sequence of numbers by showing the growth of a realistic population of rabbits. But this sequence of numbers was already known about in Indian scriptures where he most likely derived it from.

Later Johann Kepler noted that the ratios of consecutive Fibonacci numbers in the limit approached a number which was known as the Golden Ratio φ.

Formally the Golden Ratio is defined as the ratio between two numbers.

This equation can be written as

Compare this equation to the equation above. Given that F_n+1/F_n = φ.

multiplying by φ you arrive at a socalled diophantine equation

which has two roots or solutions, namely

φ_1 is called the Golden Ratio.

The Golden Ratio is derived by dividing two sequential Fibonacci numbers, other interesting levels are derived by dividing two non-consecutive Fibonacci numbers. For instance the 11th and 13th or the 10th and 13th. Remember that the ratios approach a limit the higher the greater the N. We arbitrarily choose the 11th or 13th because that is enough accuracy for our purpose i will explain later. Therefore the interesting levels are

These percentage levels can be applied to any measure one chooses to look at. One can look at minimum and maximum levels on any specific time range. Although the significance of these levels is most likely reduced the shorter the time range. It doesnt make sense to us to use a short range. Instead we focus on a common Min-Max range: 52 weeks or 1 year. The 52 week maximum corresponds to the 100% and the 52 week minimum corresponds to the 0%. You therefore have corresponding stock price levels for 3 Fibonacci levels. The 50% precentage is commonly also included even though it is of course not a Fibonacci level.

Its no secret the underlier move is a consequence of peoples behaviour on buying or selling the underlier (maybe algos too). Whether transactions are made with the Fibonacci retracements in mind or whether subconsciously the golden ratio affects the objectivity of the people trading the underlier is a matter of debate. Maybe they are not effective at all? Nevertheless this set of indicators needs to be included and can be useful when used in combination with other indicators.